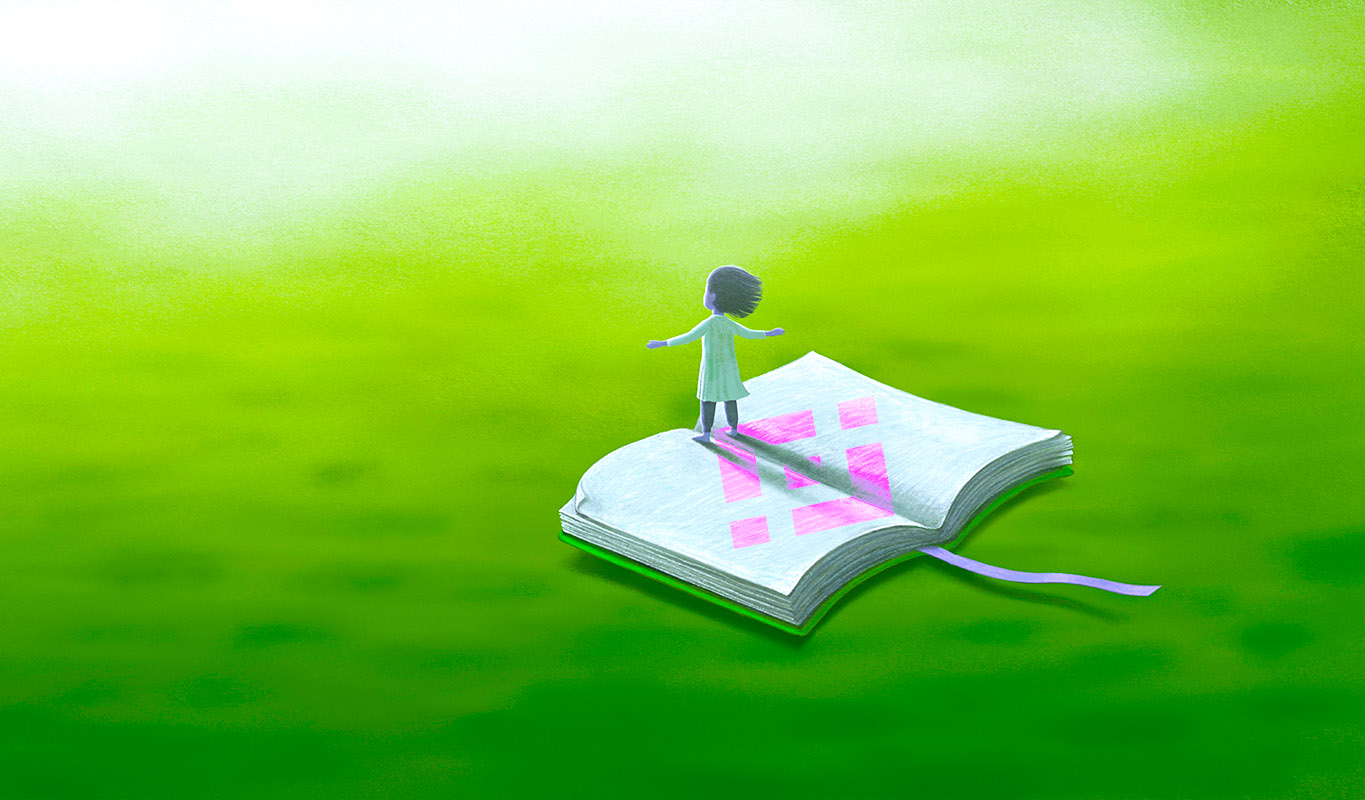 “FTX killed themselves (and their users) because they stole billions of dollars of user funds. Period…

No healthy business can be destroyed by a tweet.”

The Binance CEO says his exchange doesn’t focus on competitors because the industry has only captured 6% of the population. He says the company wants multiple exchanges to coexist in the space.

Zhao also says Bankman-Fried lied to his customers and didn’t have good intentions.

“SBF perpetuated a narrative painting me and other people as the ‘bad guys.’ It was critical in maintaining the fantasy that he was a ‘hero.’ SBF is one of the greatest fraudsters in history, he is also a master manipulator when it comes to media and key opinion leaders.”

FTX filed for bankruptcy earlier last month amid accusations that Bankman-Fried mismanaged the firm’s funds by loaning out billions of dollars worth of customer deposits to Alameda Research, the firm’s trading branch.

John J. Ray III replaced Bankman-Fried as CEO after the former chief executive’s resignation on November 11th. In recent bankruptcy filings, Ray says the exchange suffered from compromised systems, faulty regulatory oversight and leadership that was made up of “potentially compromised individuals.” 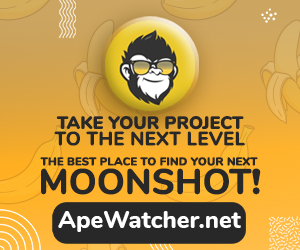